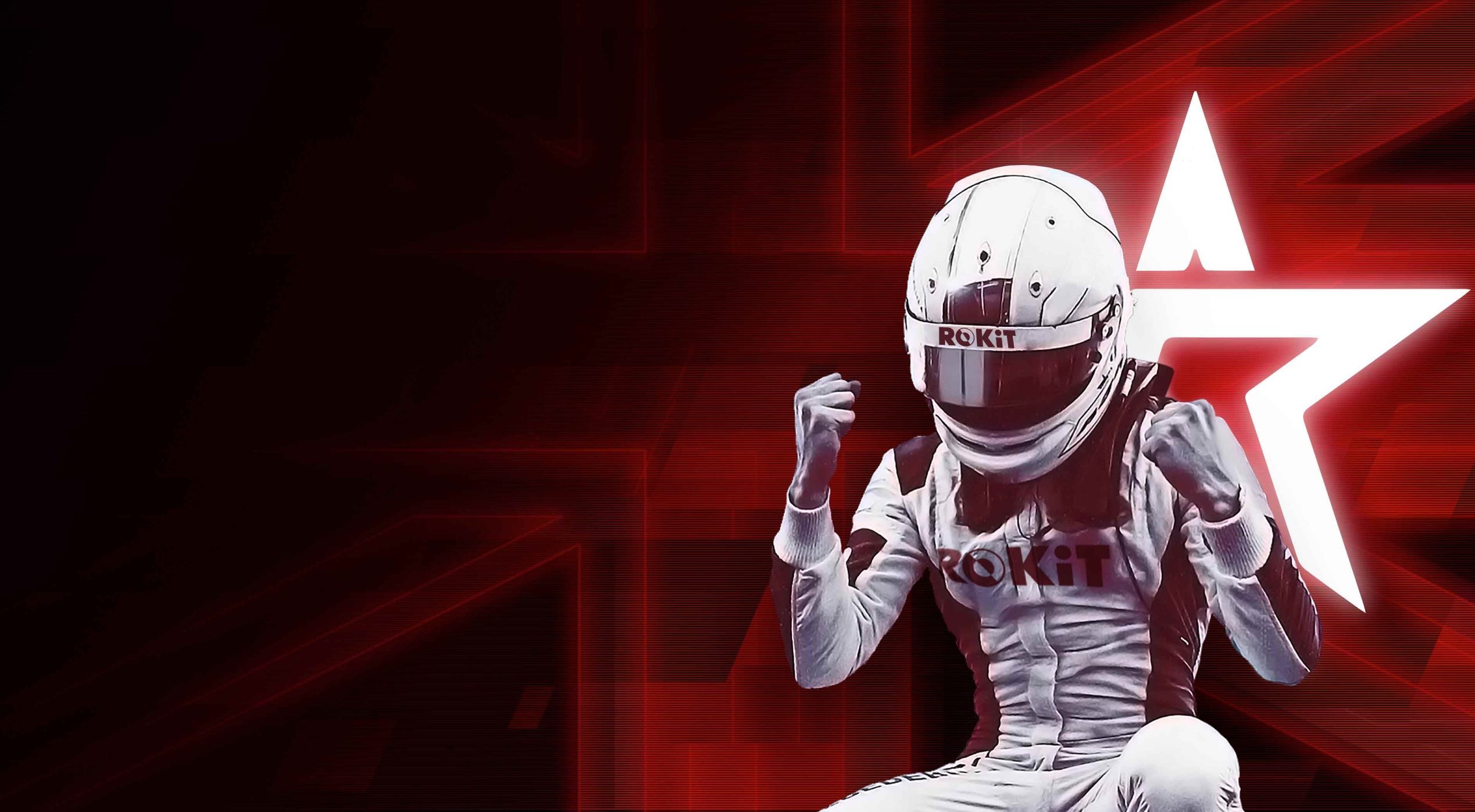 Free to enter and free to play, the ROKiT Racing Star F4 Esports Programme is now open for UK-resident 14 and 15 year old’s offering the chance to win one of two fully-funded real-world driving seats in the 2023 ROKiT F4 British Championship.

In a wholly novel and ambitious initiative, the ROKiT Racing Star F4 Esports Programme is designed to unearth, develop and enable Britain’s next great driving talents, without financial obstacles, is now live at www.racingstar.com

Created by motor-racing veteran and FIA Single Seater Commission President, Bob Fernley in cooperation with the Chairman of the ROKiT Group of Companies, Jonathan Kendrick, and produced in partnership with the UK’s motorsport governing body, Motorsport UK and the Swiss Sim racing company, Racing Unleashed, the ROKiT Racing Star Esport programme will see aspiring young drivers compete across a series of digital sim races staged at 5 of the world’s most iconic race circuits, resulting in 16 of the fastest teenagers being invited to the ROKiT Racing Star Esports digital simulator Grand Final in May to be held at the University of Bolton’s National Centre for Motorsport Engineering auditorium where one boy and one girl will be crowned ROKiT Racing Stars 2022.

The boy and girl winners will then receive professional driver coaching and training from Motorsport UK and the Hitech Race Team Academy with the aim of qualifying for an FIA Competition Licence leading to them being awarded  fully funded seats in the  ROKiT Formula 4 Racing Team competing in the 2023 British F4 Championship.

” The chance for talented young Esport drivers to compete for and win fully-funded actual Formula 4 drives has never been available before and, as such, we’re confident we’ll have many youngsters competing in the free to enter and free to play series of digital sim races over the next few months,” said Bob Fernley. “We hope to see genuine driving talent emerge through the programme, which otherwise might not have been discovered and will hopefully, continue the world-beating legacy of British drivers excelling in motor-sport, up to and including Formula 1“

” Commenting, Jonathan Kendrick said “We all know how expensive real-world motor sport is and it is so often a lack of funding that presents the biggest barrier for many young talents to progress in the sport. Our ROKiT Racing Star Programme is designed to give opportunities to all aspiring racing drivers, irrespective of money, gender, ethnicity or background, to realise their dreams, starting with the opportunity to be awarded fully funded seats in the ROKiT Formula 4 Team. It all starts here, so let the racing begin! “

For more information on the ROKiT Group of Companies including all their motor sports sponsorships, please visit https://therokitgroup.com/partners 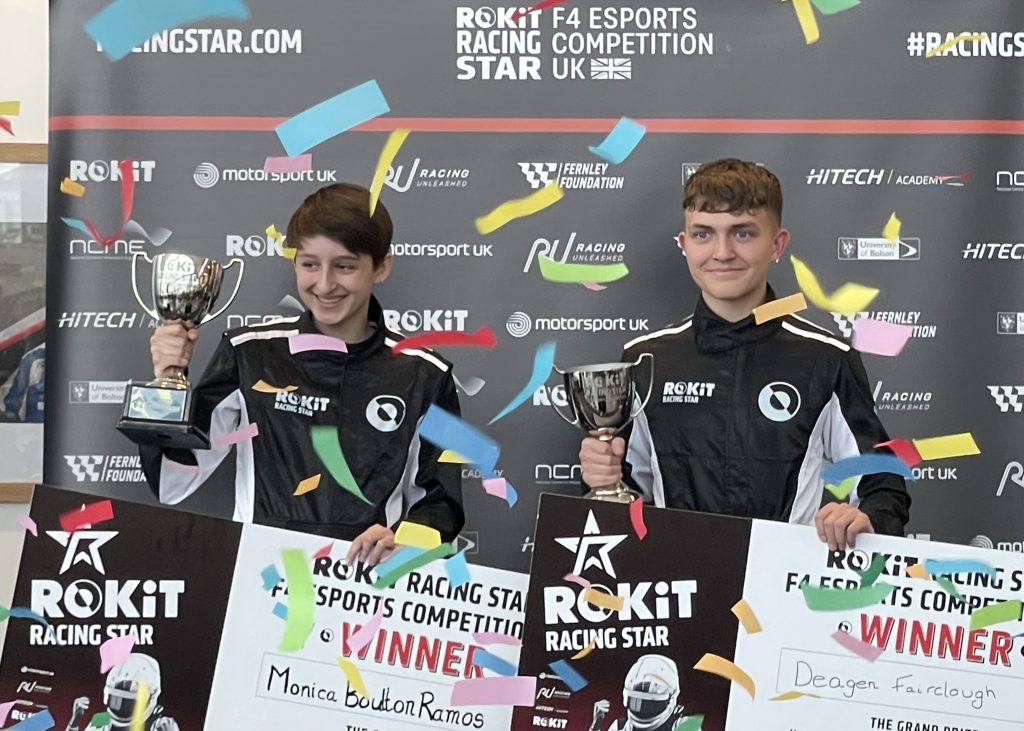 Yes, this is actually ROKiT Science 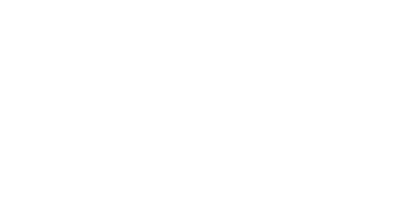